Welcome back to listbestandroidgames.com. I will explain everything or review about Astracraft Game. This is adventure game. Astracraft game mobile release date on January 2021. It’s global release announced by developer NetEase Games. You can download from playstore or app store. Other source, you can find with search astracraft mod apk download on your browser.

If you want to find astracraft download for pc, the first time you have to install an android emulator such as Bluestack, LD player etc. After finish install your emulator then you can find Astracraft game from inside playstore. 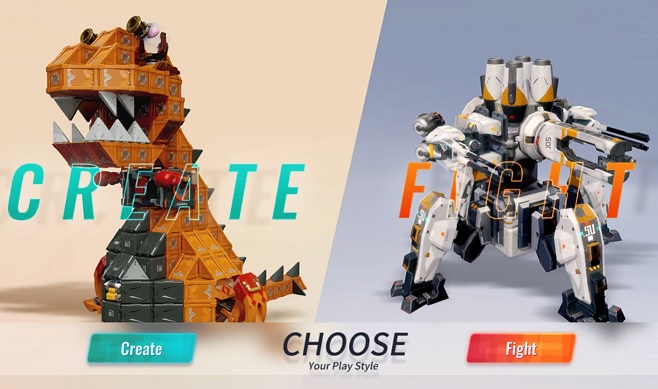 So first of all what is Astracraft? Of course it’s a game. Made for android and iOS, not a food name. This game has all the modes, such as battle royal, solo, competitive, fun party mode and who knows how many more. this game is amazing.

First time seeing this game, i thought that this game is like stracraft 2 i ever played. Starcfraft released on January 2010.

Lots of games provide all of that, so that makes Astracraft special. Well .. At Astracraft everything is made by players and custom made. From weapons to robots, panels, jets, cartoons, even text.

Whatever you can think of. Let your imagination flow and turn anything into a war machine, and fight and show the world your creativity, Select some building boxes and some lasers, some cannons, EMP and show your weirdness into the game!

It is currently impossible to fly in a spaceship. I tried every module and you can Hover only with hover module.

Maybe in the future the developer will present a new flying module. They might fly higher and be true. If I’m wrong or if you have any info about flying let me know in the comments.

Now is Time for Tips And Tricks Astracraft Game. If you are playing this game for the first time then it is highly recommended that you. Currently there is no astracraft mod apk unlimited money available. You can’t use cheats for this game yet.

Do module training. So you can get an overview of the weapons and how you can use them to your advantage. Building anything in this game requires a heart and a heart is called a core, without a core you can’t build anything.

There are 4 types of cores in Astracraft Game

1) Hopper – The hopper that is provided when you start playing for the first time. Other cores are in the shop, you can buy them with coins. Hopper can jump and move.

2) Nightingale – Nightingale can smoke and fly at low altitude, when hidden or built is destroyed in the game.

3) Webster: – Webster is mobile and is equipped with a Grappling Hook 4th and the last one is Whistlewind.

If you want to fly then you have to have Whistlewind. Whistlewind is equipped with propulsion. If anything happens to your build body that’s fine, but don’t let your core get killed or you’ll lose. Keep in mind that don’t place your guns on top of one cube or don’t let them hang by only one support cube.

If that charred cube is crushed then your module will also fall. So provide proper support!

Most of the import tips don’t aim at the enemy’s body or shield. Aim for the module. Destroy their weapons or their shooting module and they will be discouraged. But if you can see the core then just aim for the core with a sniper or whatever.

You will get an immediate kill! Only destroying the core gives you the kill. so protect your core at any cost! And there are many people asking me about how we can use multiple weapons at the same time. I’m Frightened but it’s impossible you can’t shoot at the same time but you can use a mortar or gun battery maker or assist module. I hope you enjoy playing this Astracraft Game.